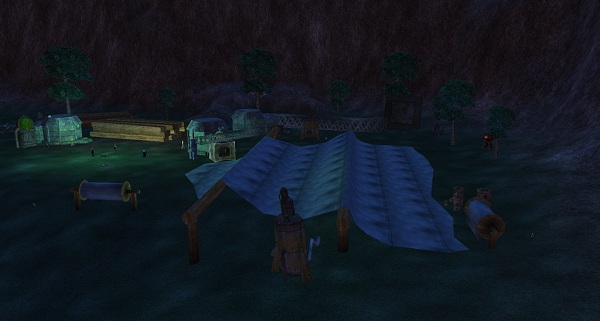 Continuing right along with the Blimp building, Stage 6 is now active! We can see some work has been done on the Blimp Envelope. At this point, the Gnomes need your assistance with the Gondola Hull.

Also, we have learned the deadline for the completion of this Blimp is November 15th. Mark your calendars, as this is the day we will be able to ride this Blimp to the new continent of Alaris!

With stage 6 being active, the stage 5 tasks are no longer available. 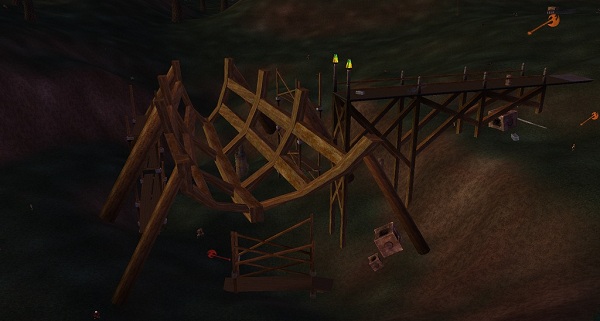 Finally, we can see some real progress being made! Now that the frame is complete, the Gnomes in Steamfont now need your assistance with building the Blimp Envelope. As always, we are once again the first to provide you with complete walkthroughs for these quests!

With stage 5 being active, the stage 4 tasks are no longer available.

We have updated our Veil of Alaris preview page to include some new zone information, as well as some video overviews for a few of the zones!

I'd also like to take this time to let you all know that we have been making huge progress on our Veil of Alaris guide! I must say this has been a much larger challenge and timesink than either of us had imagined. I wish I could give you guys more information, but theres that silly NDA and all :-\.

The EverQuest team is proud to bring you our 18th expansion, Veil of Alaris! Starting today, October 18, 2011, you're able to pre-order your copy of Veil of Alaris. Pre-orders will end on November 14, 2011.

When you Pre-Order Between October 18, 2011 and November 14, 2011, you have your choice of the following two selections:

If you order on or after November 15, 2011, the following options will be available :

Greetings, we have added 2 new things to the site as you might or might not have noticed. Google Search that will search things on the site, hopefully this makes it even easier to find the exact thing you were looking for! We are also on Facebook and have added a Facebook Like button, be sure to Like us if you're on Facebook!

If you have any comments or suggestions or see anything broken, please feel free to either Contact us from the link above, or visit our Forums and post a note :) 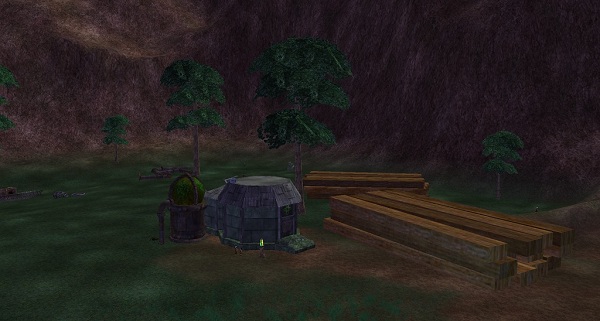 Thanks to your help, the Gnomes have finished up part of the blimp. They now need your assistance in building the Gondola. As always, we are once again the first to provide you with complete walkthroughs for these quests!

With stage 4 being active, the stage 3 tasks are no longer available.

Here is a zone overview video of the Rubak Oseka zone in the upcoming Veil of Alaris EverQuest expansion. This is truly a unique zone, with bright and vivid zone art. 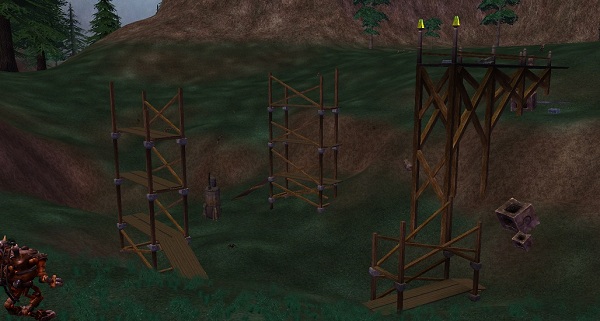 Now that the scaffolding is in place, the Gnomes can now begin building the giant blimp! Stage 3 brings us 5 new quests, which are much more interesting than the boring ones we saw in stage 2. As always, we are the first to bring you walkthroughs for these quests!

With stage 3 being active, the stage 1 and 2 tasks are no longer available. 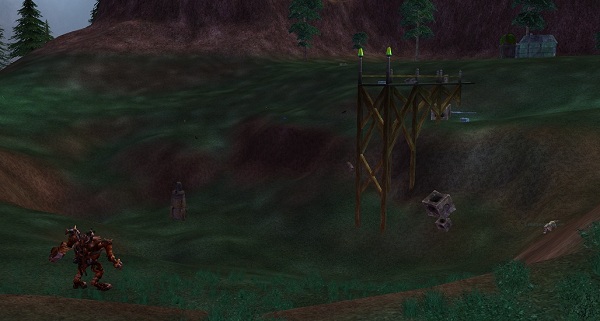 Thanks to your help, the Gnomes have finished up building the dock. They now need your assistance in building some scaffolding. As promised, we are once again the first to provide you with complete walkthroughs for these quests!

With stage 2 being active, the stage 1 tasks are no longer available. We hope you got the chance to enjoy the stage 1 quests while they lasted.

Today we saw Chief Foreman Salli return (who decided to take a break after her tasks were being exploited), and Hobbs finally showed up as well (the dude who gives us our sparkley gnomish rewards).

Just a few more days until Stage 2 begins. We have our walkthroughs for Stage 2 done and ready to launch, and as always we will be the first to provide you with this information! Head to the forums and introduce yourself, and tell us how we are doing. What do you like about the site? Anything you would like to see changed, or new features added? We want to hear from you! Check back soon for more goodies! 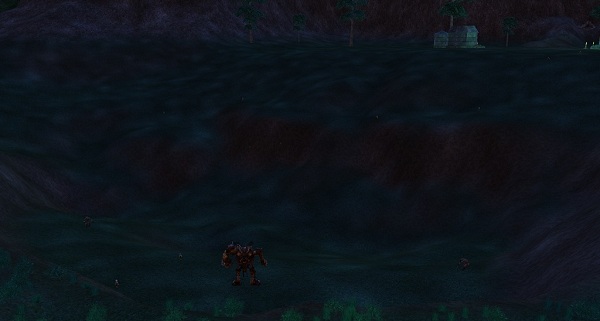 Brell has sent one of his creations to Ak'Anon to speak with the king in regards to building an airship to assist in exploring a lost land. The king organized his engineers and gave them a command to build an airship that could reach this hidden continent. A small portion of the city's coffers have been given to this band of engineers, and they have begun construction of a flying ship based on the one built by Meldrath. It is Brell's desire that people go and assist the other gods on the hidden continent.

As we promised you, we have walkthroughs! Head over to the Special section of the site to read up on the lore of this event, and get started earning your favorite items from the list of rewards! Be sure to check back at EQResource for walkthroughs for the upcoming stages as well.

Currently all tasks have a 6 hour timer on them, and the rewards NPC is not up. These issues were fixed on the Test server, but since there has not been a patch to the Live servers since these changes, I'd assume these problems won't be fixed until the next Live server patch. We will keep you posted!


Sony has despawned the quest giver "Chief Foreman Salli" on all servers due to an exploit. Hopefully they will have the many issues with these pre-launch events sorted out sometime this week. Check back here for updates, we post them as we learn them!